As we all know that samsung is the oldest smartphone player in India. It launched so many smartphone in all budget segment. Recently samsung launched their new smartphone named samsung galaxy M11 in low budget segment. This smartphone will compete with other chinese players like realme, xiaomi, vivo etc. The main highlight of this smartphone is 6.4inch HD+ infinity-O display 4GB RAM, decent camera setup, 5000mAh battery with 15W charing and more. 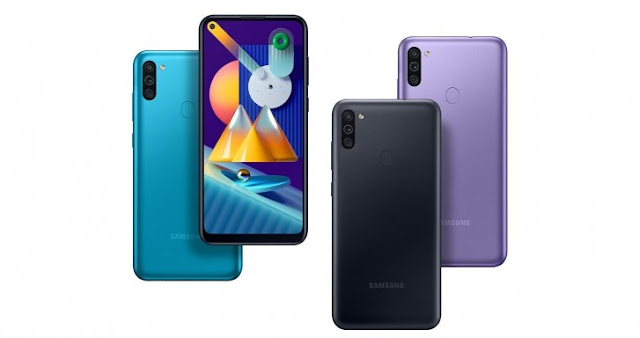 Thanks for reading, I hope you like this article. Tell me your suggestion about this in the comments down below.
Tags:
Smartphones Tech news