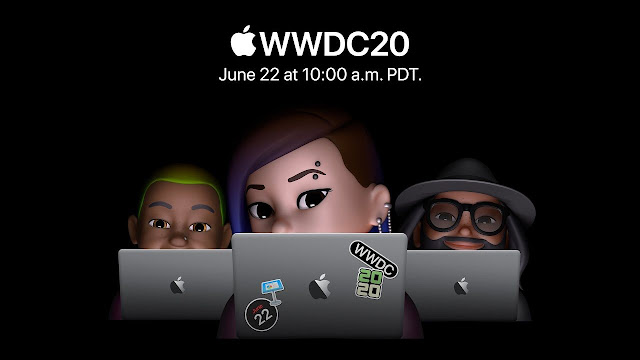 Apple announce its biggest updates and changes in their WWDC (Worldwide Developers Conference). If you don't know about WWDC, so here's the brief information about WWDC i.e. every year in june or july apple set conference for apps, software developers, in this event or conference apple also announce their software upgrades with lots of new feature and changes that is know as WWDC. In this article I gonna tell you about latest changes, upgrades and new features in apple devices which was announced yesterday (22 June 2020). 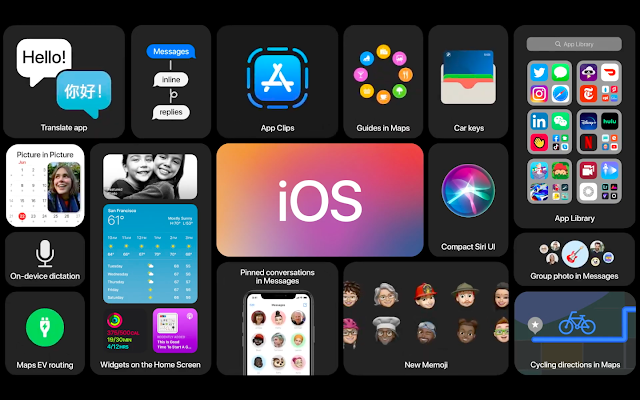 Currently apple smartphones is running on iOS 13, this software was also launched with massive changes in smartphones but apple announced iOS 14 for their smartphone users. Now we talk about changes one by one. 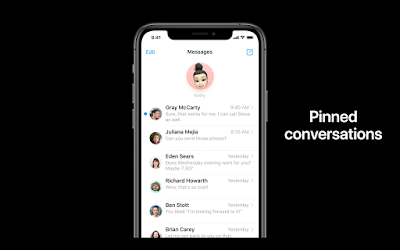 1. Message application - Now you can pin you favourite or priority user at the top of your message list. If you are in a particular group and you only want to reply some specific conversation you can do that by pressing that message which you want to reply (same as WhatsApp) and it that person replies your conversation so you will get only that notification from that group for that particular message. 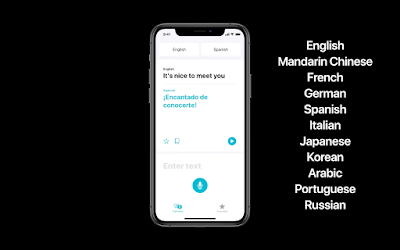 2. Translate Application - Apple also launched their feature or application for iphone users. Now you don't have to download 3rd party application to translate language. You can also use your phone's mic to translate the language. This application provide you the privacy or full proof security for your translation. Application supports many languages like english, russian, arabic, korean, german, spanish etc. 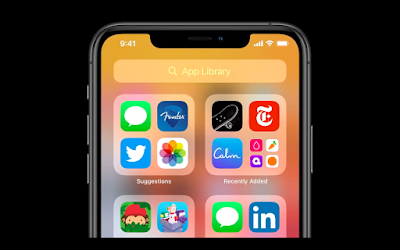 3. Apps Library - Now you don't have to make or puts so many apps pages on your iphone. Add your favourite apps on the home screen and put you least use apps in app library section. From this section or library you can use or find any application you want to use. 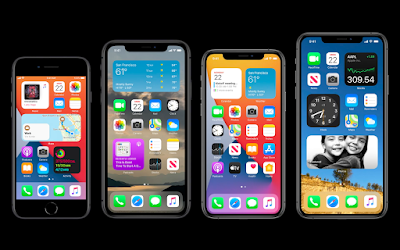 4. Widgets - Through the software update you can add widgets on your home screen from widgets section, also apple changes size and shape of widgets. 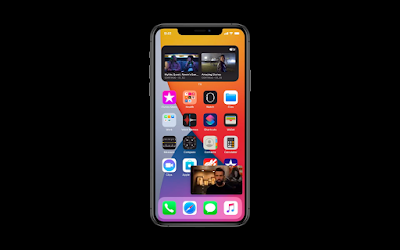 5. Picture in Picture - Through this update you can views you video anywhere you want, you can view your video while texting someone, scrolling facebook, writing notes, on your home screen also. If you hide the video while using other application so the audio coming from the playing video will still hearable. 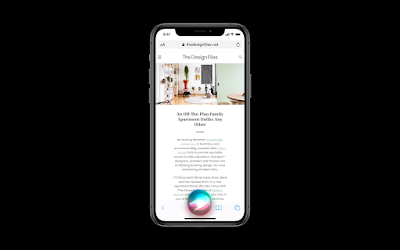 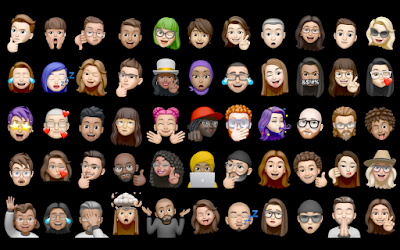 8. Digital Car Key - Apple acquainted another route with open and start your vehicle, well, only the BMW 5 Series for the present. You can enroll a key in your Apple Wallet, and when you approach a bolstered vehicle, you'll open it by means of NFC, at that point turn over the motor once your phone is laying on a cushion. The keys are put away on-gadget, and it tends to be erased from the cloud on the off chance that you have to. What's likewise cool about this element is that you can make one of a kind driving profiles for other iPhone clients, giving client explicit consents for, state, your child, or no limitations at all for another person, similar to a life partner or other confided face to face. 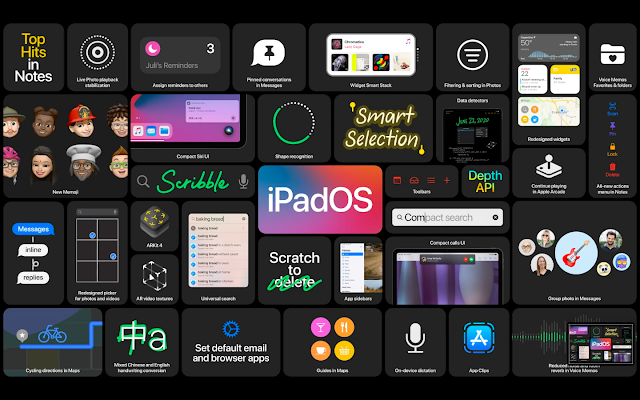 A few changes coming to iPad OS 14. Some changes are similar to iOS 14 i.e. widgets, app library. New changes in iPad OS is apple also redesigned search feature on iPad and it looks almost exactly like Spotlight on macOS. It can help you find contacts, search on the web, or serve as a Launchpad-like function to launch apps.

Handwriting with Apple Pencil is more easy and comfortable for user, apple also debuted a new feature called scribble, this new feature allows you to write any text in any field via apple pencil. You can also convert you scribble to text. This feature automatically detect the information like contact number, address, the direct you to the correct app when it's tapped. This feature also allows you to write language at the same time in same sentence.

Airpods is the most popular category for every users. Apple has billions of Airpods users across the world. Through apple ecosystem we find some exciting feature in Airpods like, automatically video pause and play while removing or putting earphone in ears. Now apple introduce seamlessly switch devices feature for Airpods. Through this feature Airpods to let them connect automatically to whichever paired device starts playing audio. You’ll no longer need to manually select which source you want to connect to. You can see it working in the GIF above. Apple finally introduce sleep tracking after a long period of time. Your apple watch will track your sleep pattern and also provides you the data regarding that in smartwatch or in your smartphone.

Apple also introduce handwashing feature. Hashing is the most importance part of our life now (all thanks to COVID-19), so apple introduce this feature, in this watchOS 7 is getting a feature that uses machine learning to determine when you start washing your hands. The watch’s microphones listen for the sound of splashing water to confirm that you’re actually washing your hands, then it starts a cute countdown on the watchface. 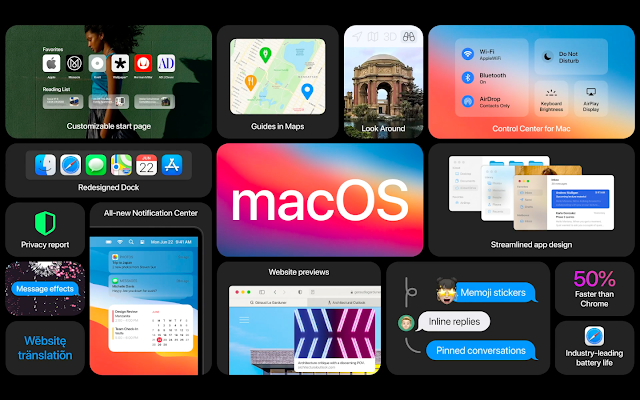 The main announcement of this WWDC is that, now apple macbook will comes with new silicon (self made processors) - Apple has been using intel based processor and other graphic cards for their macbook and computers but now apple switch to its own silicon or processors. By this macbook become more efficient and powerful in thermal as well as performance wise. Laptops with apple silicon will start shippings from late 2020.

Thanks for reading, I hope you like this article. Tell me your suggestion about this in the comments section below.