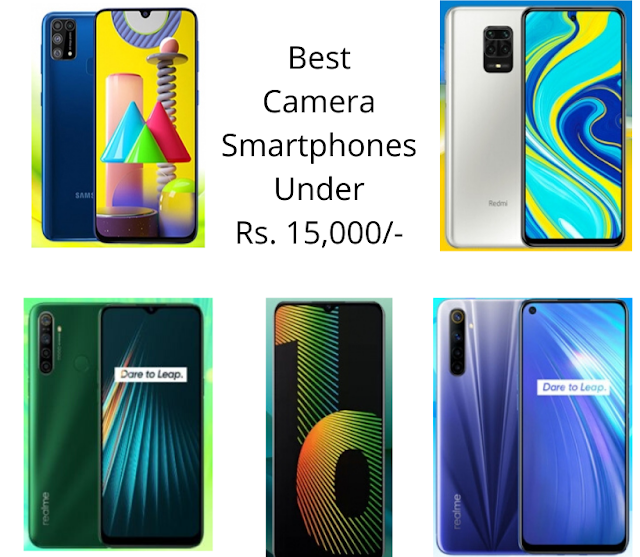 As we all know that camera is very important part in smartphone and also in our life. Having good camera in your smartphone is like having nectar in bowl. Camera is used in daily day to day usage like taking photos in party, during festival etc, scanning documents, taking picture of notes or books, scan essential QR or bar code. In this article, I gonna tell you the best camera smartphones under 15k and we only discuss about camera details of the smartphones. 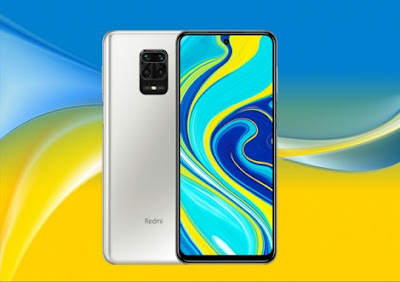 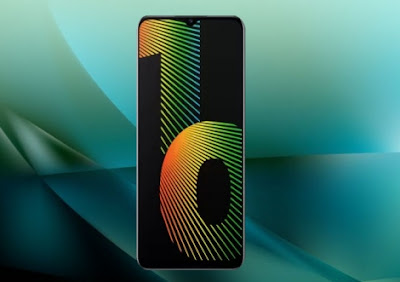 The Realme Narzo 10 can be easily dubbed as one of the best camera phones to buy under Rs. 15,000. the smartphone packs a quad-camera setup with a 48MP primary shooter, an 8MP ultra-wide-angle lens, a 2MP macro lens, and a 2MP depth sensor. There’s also a 16MP selfie camera with support for 1080p video recording. 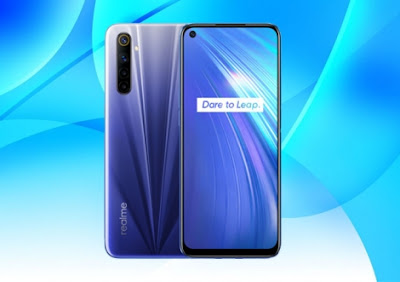 Realme 6 flaunts a quad-camera setup at the rear with a 64MP Samsung GW1 primary sensor with EIS, LED flash and f1/.8 aperture, a secondary 8MP 119-degree ultra-wide-angle lens with f/2.3 aperture, a 2MP tertiary mono sensor, and a 2MP fourth macro lens with the ability to click 4cm macro shots and f/2.4 aperture. 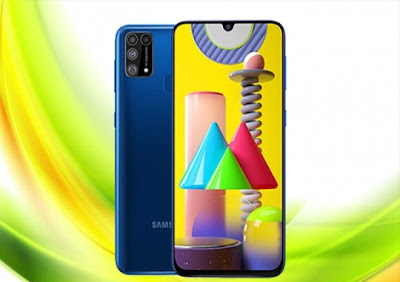 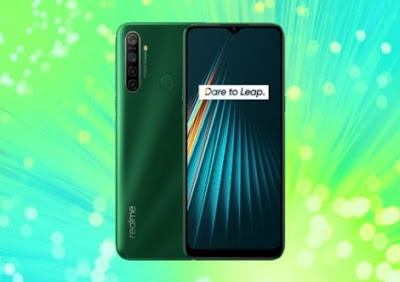 Realme 5i comes fitted with quad cameras at the rear similar to the other devices in the Realme 5 series. It comes with a 12MP primary Sony IMX386 sensor with LED flash, PDAF, EIS and f/1.8 aperture, an 8MP ultra-wide-angle secondary sensor with f/2.25 aperture, a 2MP tertiary deoth sensor and a fourth 2MP macro lens. There is an 8MP selfie camera housed by the notch. 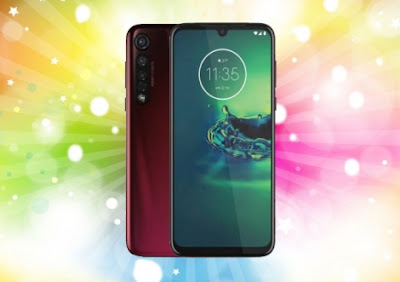 Motorola’s latest offering, the Moto G8 Plus is one of the best triple camera smartphones priced under Rs. 15,000. It comes with a 48MP primary Samsung GM1 quad pixel camera sensor with LED Flash, PDAF and f/1.79 aperture. The secondary sensor is a 16MP ultra-wide-angle Action camera with quad-pixel technology. Also, there is a third 5MP depth sensor with laser auto focus.
Rs. 13,998/- Click Here 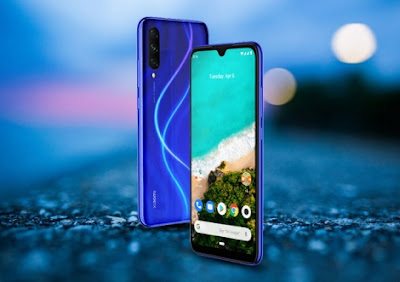 Xiaomi Mi A3 flaunts triple rear cameras with a 48MP primary Sony IMX586 sensor with f/1.79 aperture, EIS and LED flash, an 8MP secondary ultra-wide-angle lens with 118-degree field of view and f/2.2 aperture and a 2MP depth sensor with f/2.4 aperture. Up front, there is a 32MP selfie camera housed with the waterdrop notch with f/2.0 aperture.
Rs. 13,999/- Click Here

Thanks for reading, I hope you like this article. Tell me your suggestions about this in the comments section below.