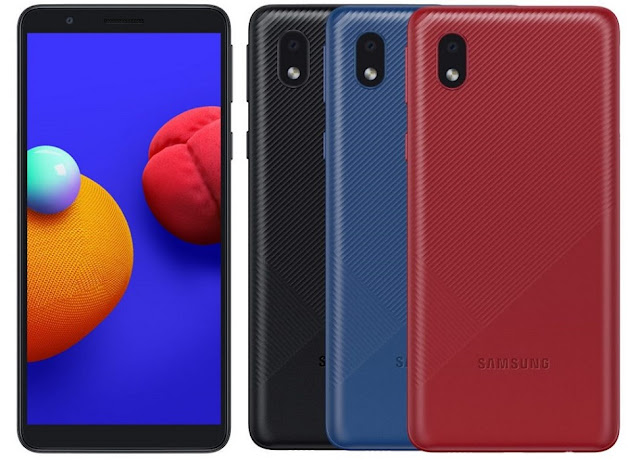 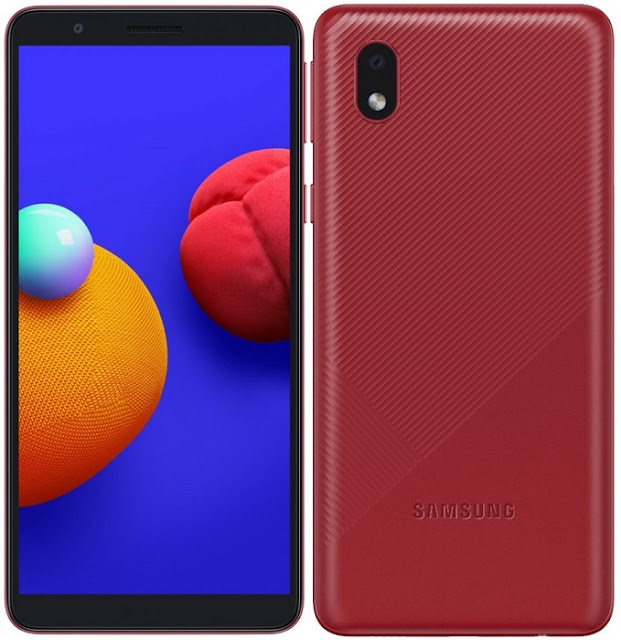 Thanks for reading, I hope you like this article. Tell me your suggestion about this in the comments section below.